Spy photographers have spotted a prototype of the Volkswagen Taigo out in the open in Germany with no camouflage whatsoever, revealing an (almost) identical styling to its South American sibling the Nivus.

The Taigo has LED headlights, which will be standard, as Volkswagen has previously confirmed, and a more simplified chrome strip in the grille. At the back, the diffuser appears to have been modestly tweaked and the rear lights have new graphics. The ‘Nivus’ logo in the middle of the tailgate will be replaced by ‘Taigo’ lettering . Other than that, it might be offered with new exterior colors and wheels. 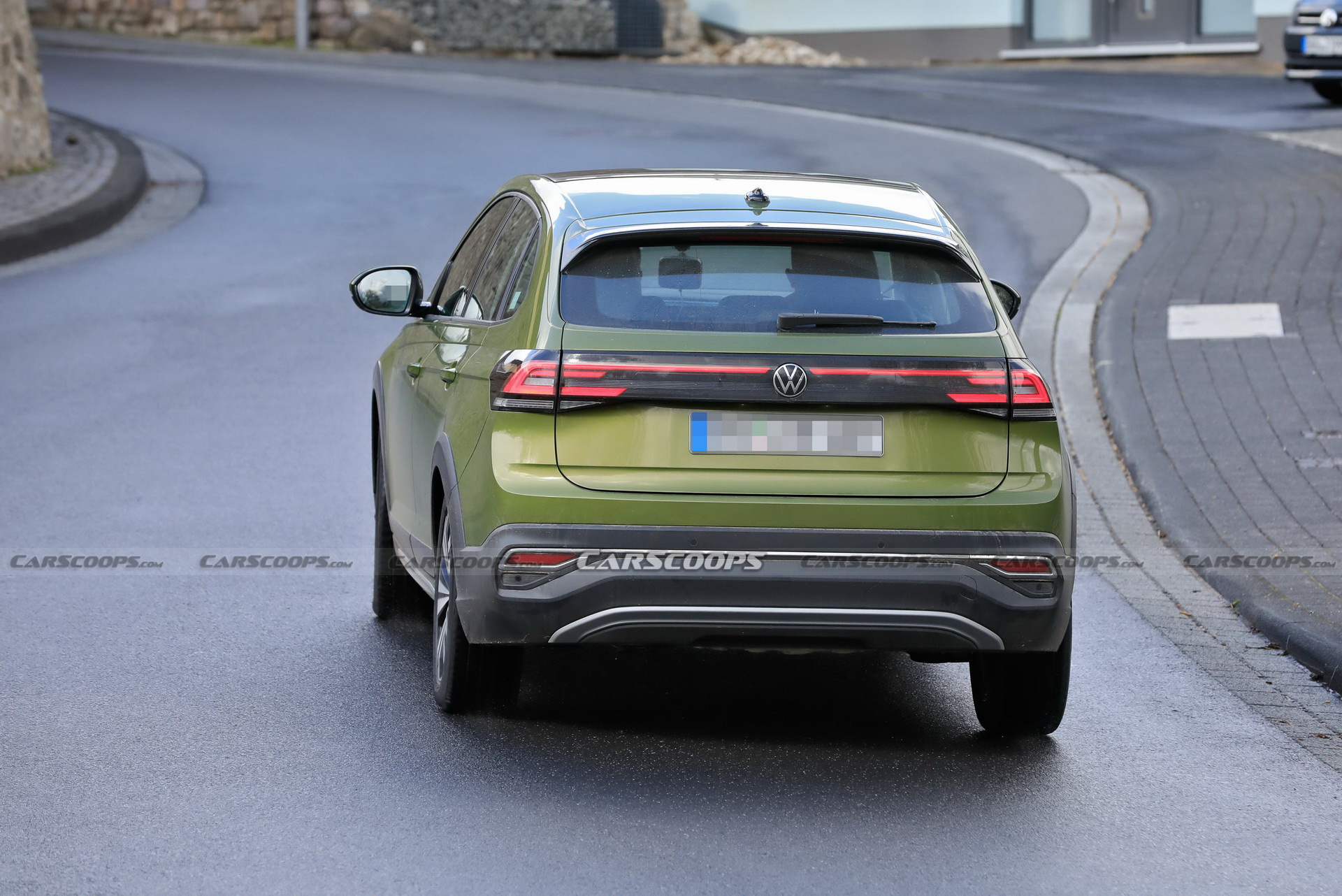 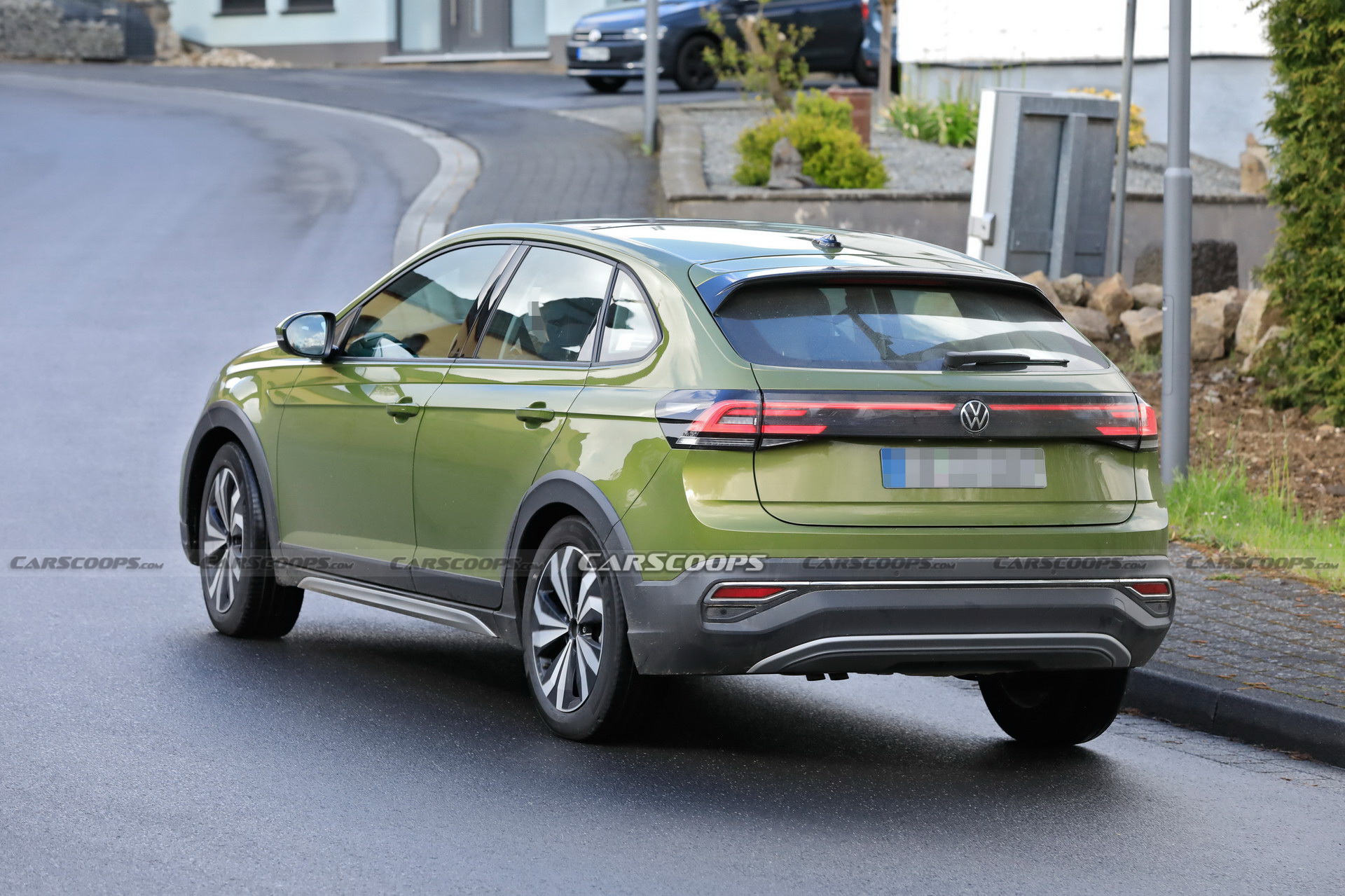 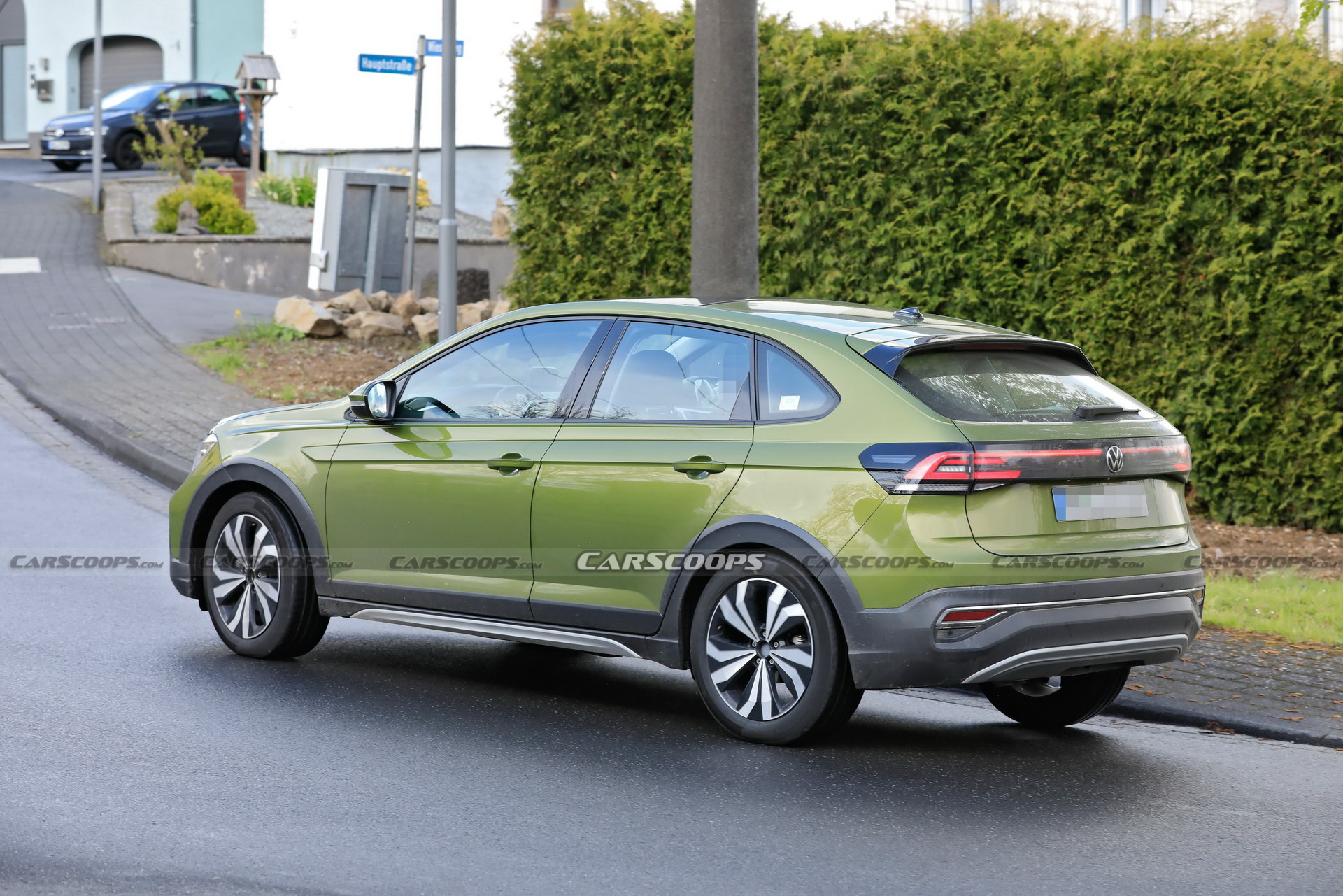 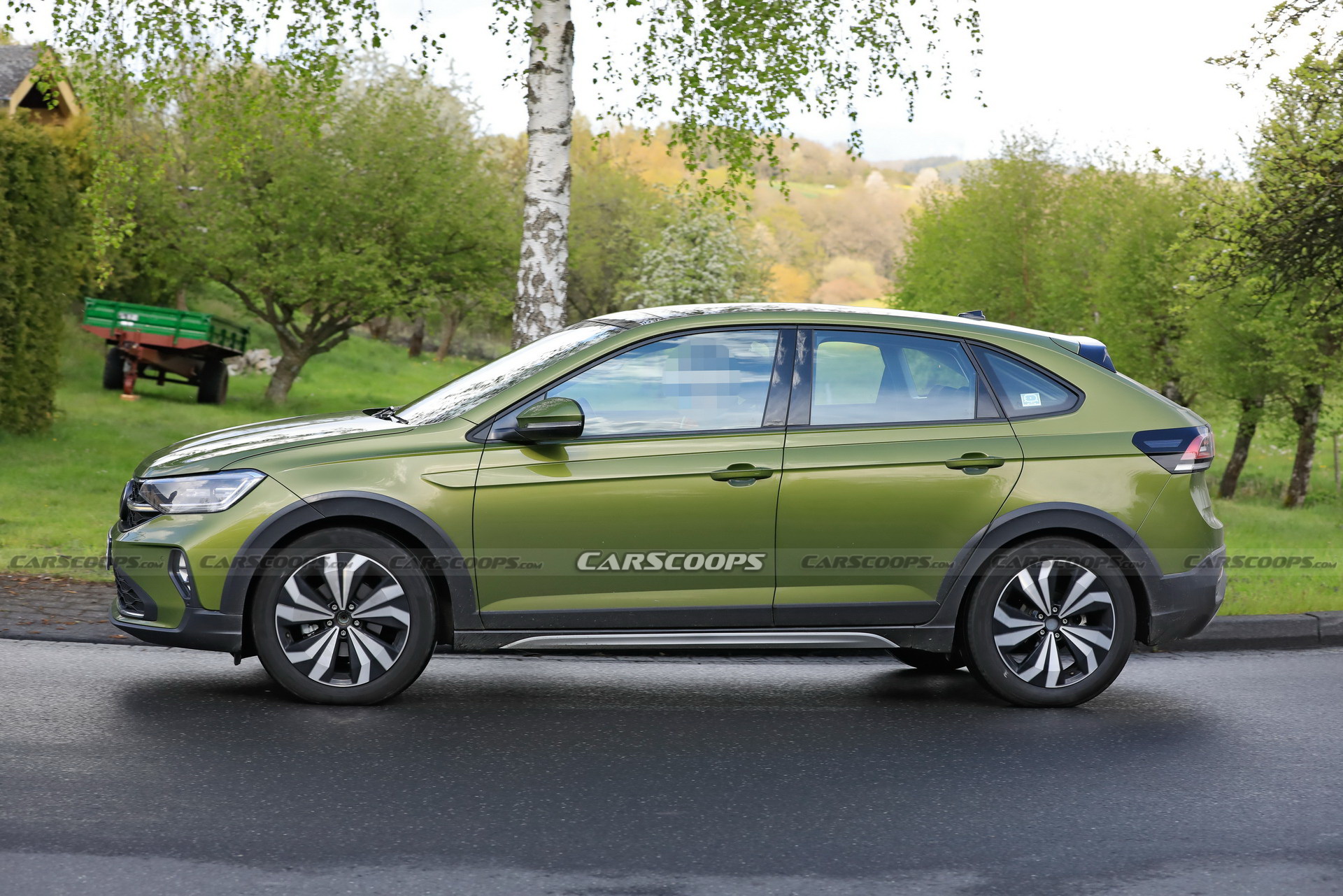 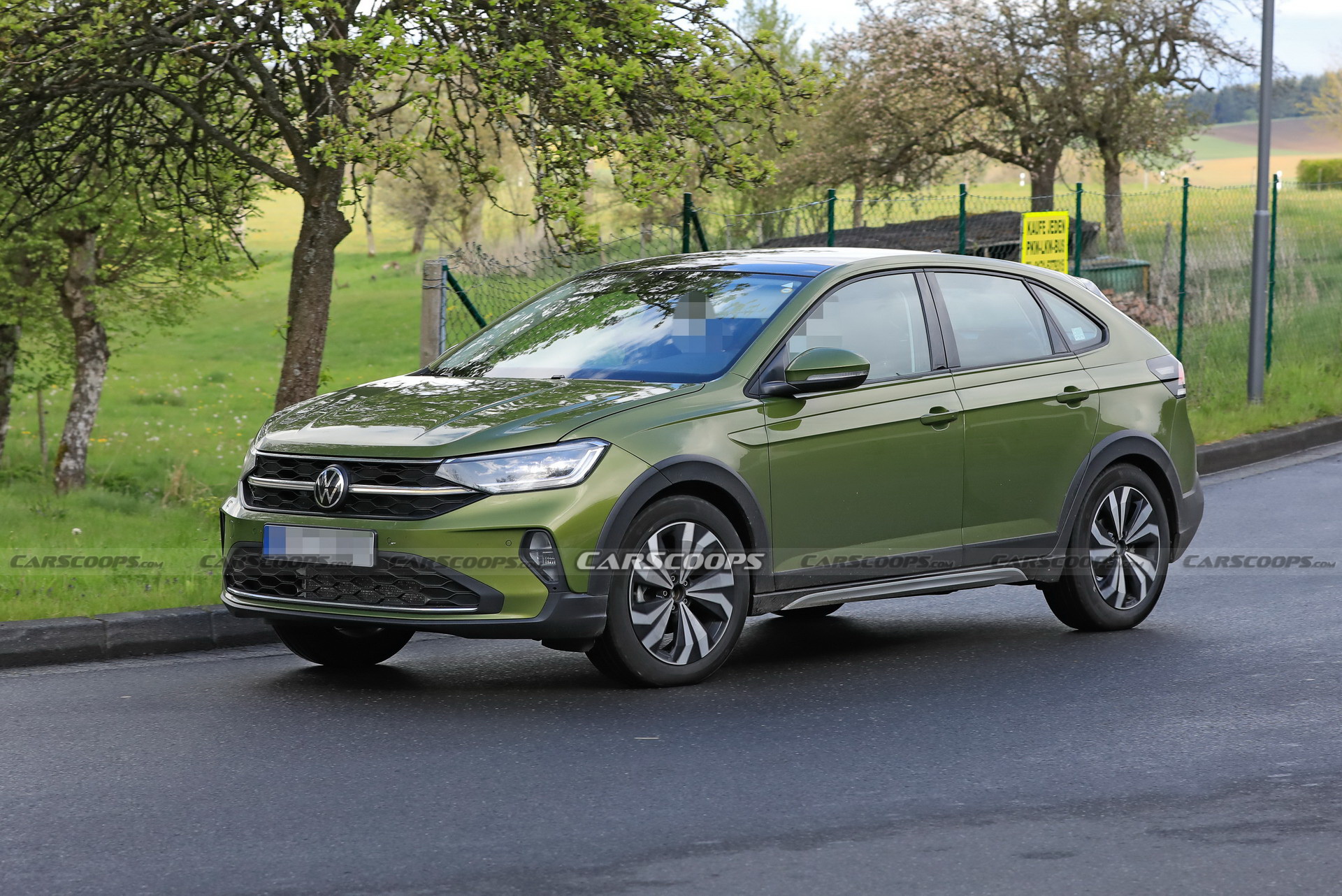 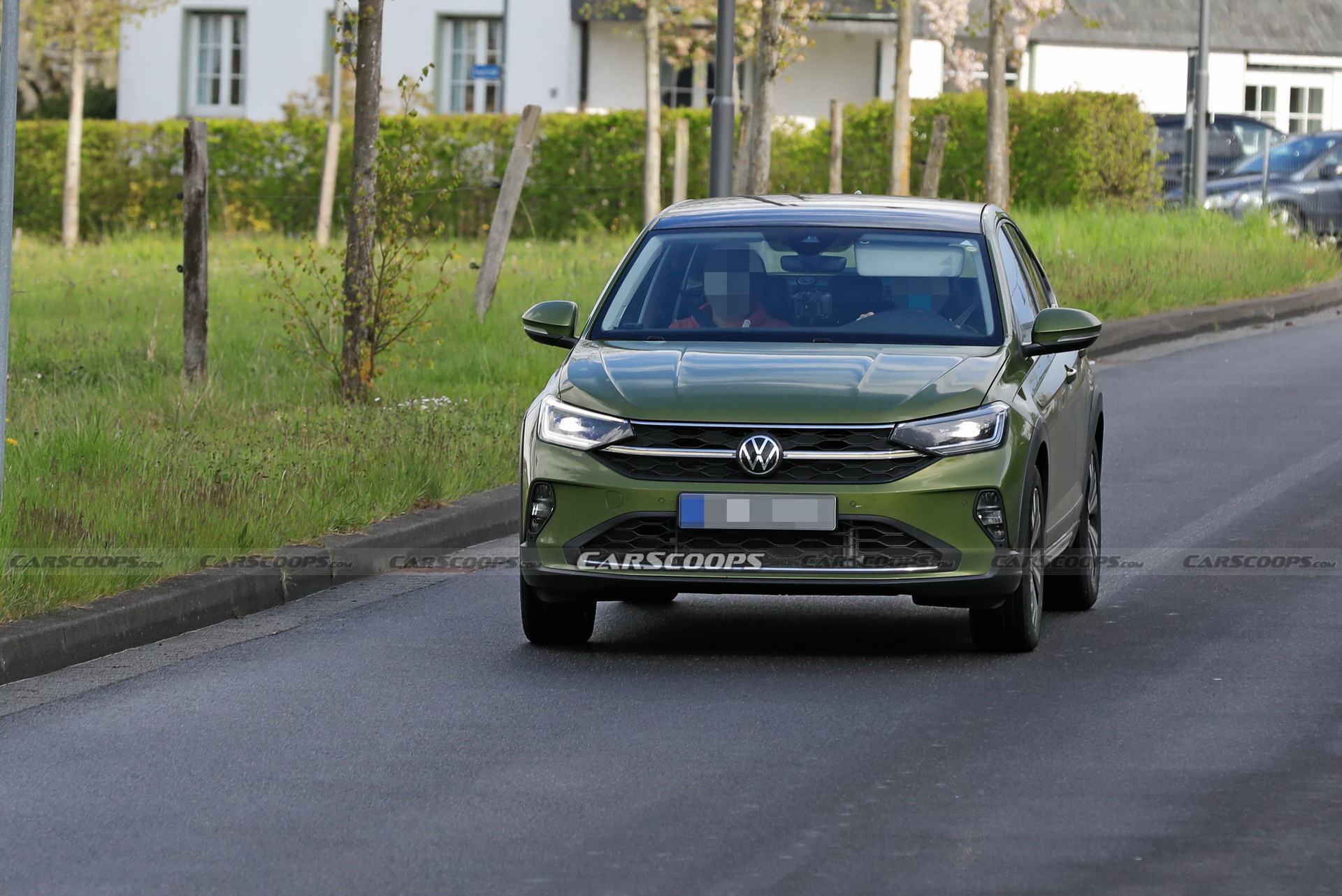 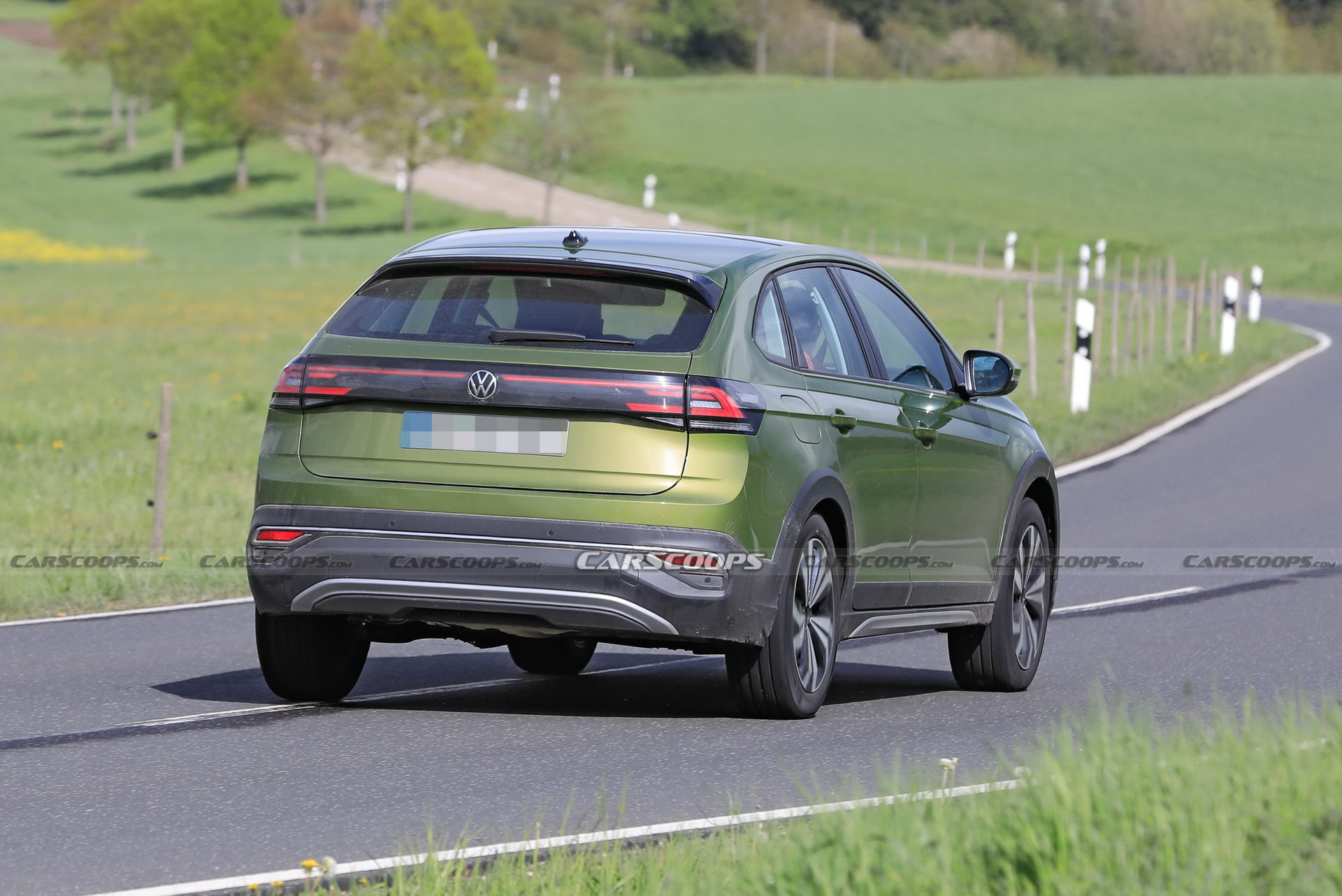 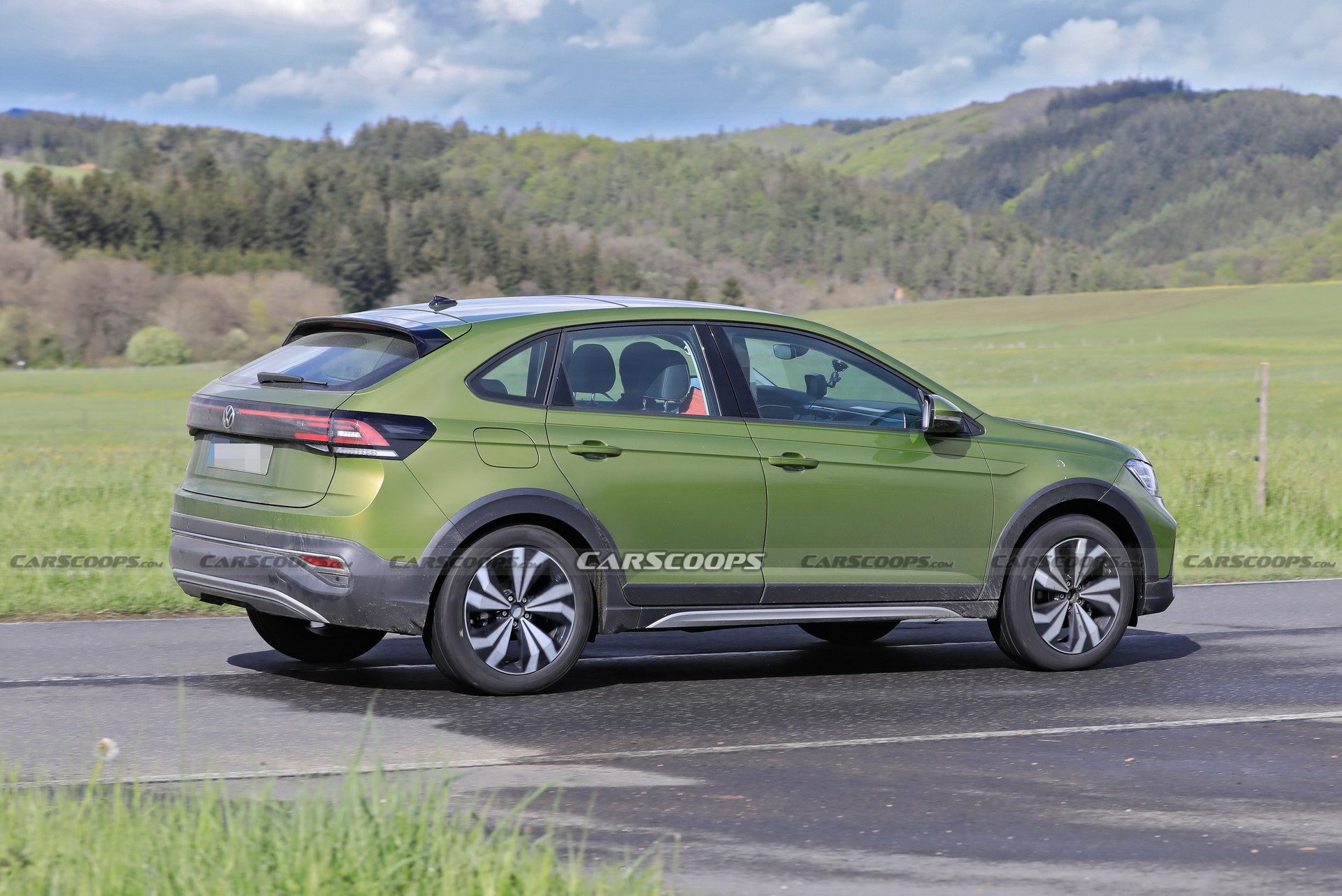 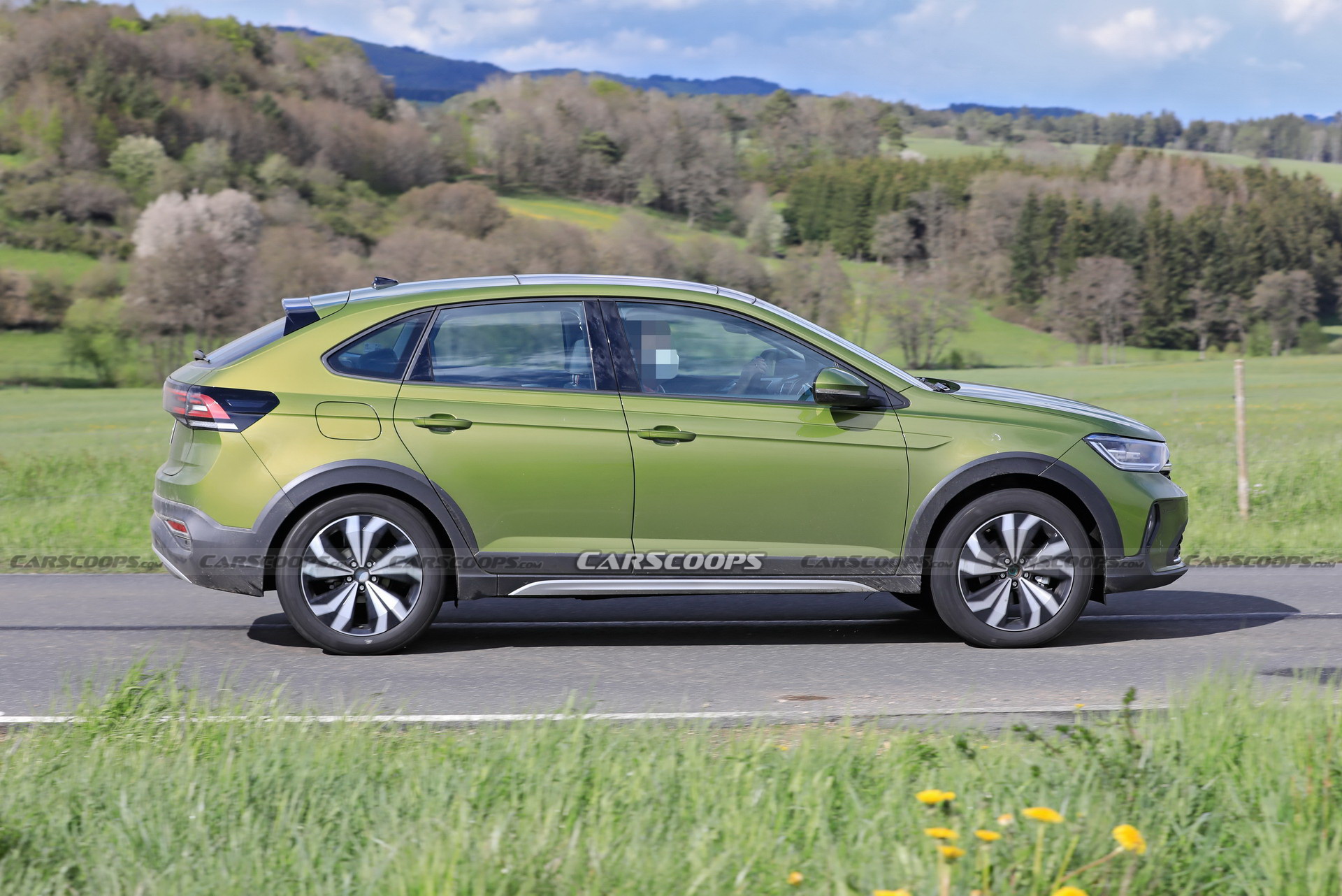 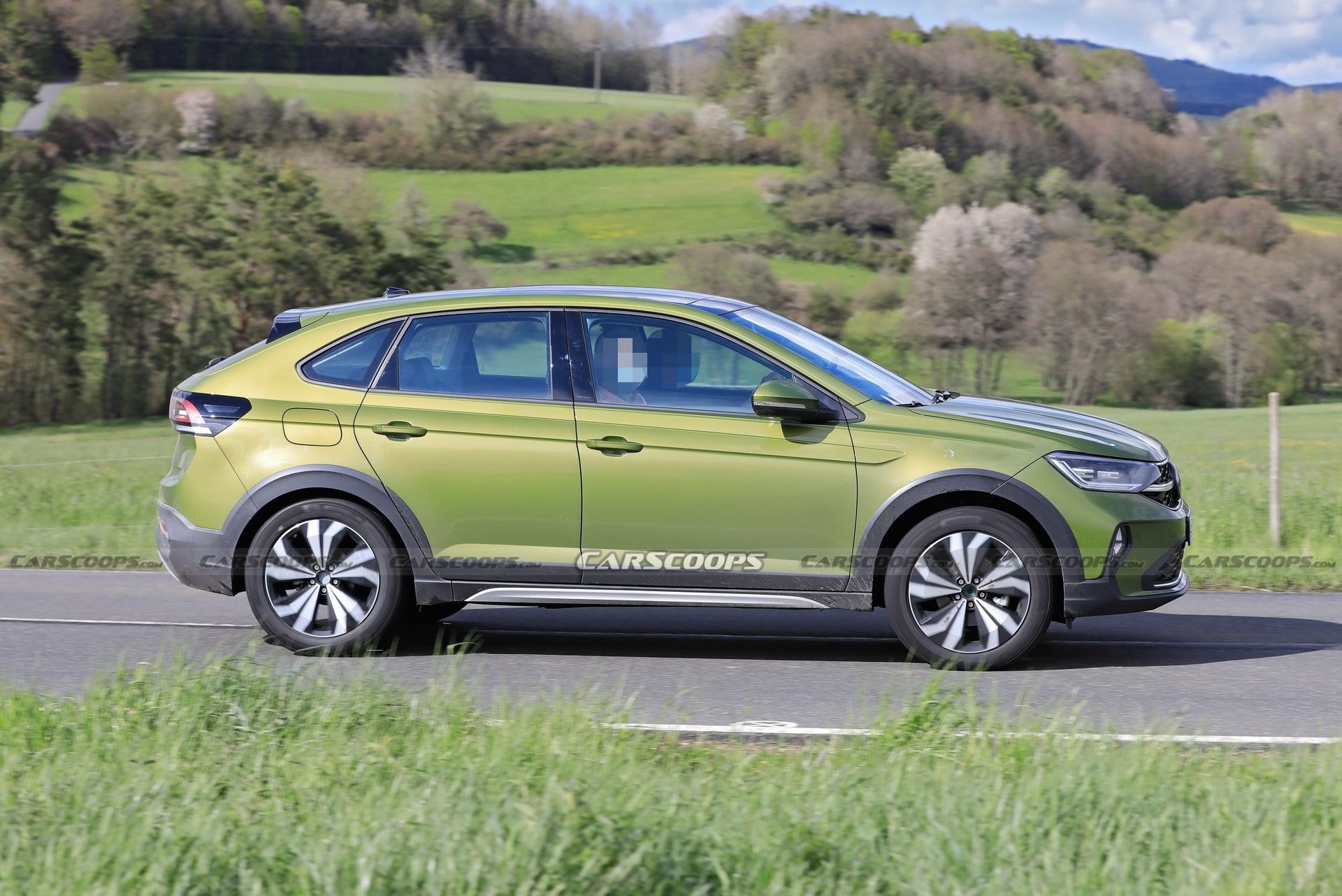 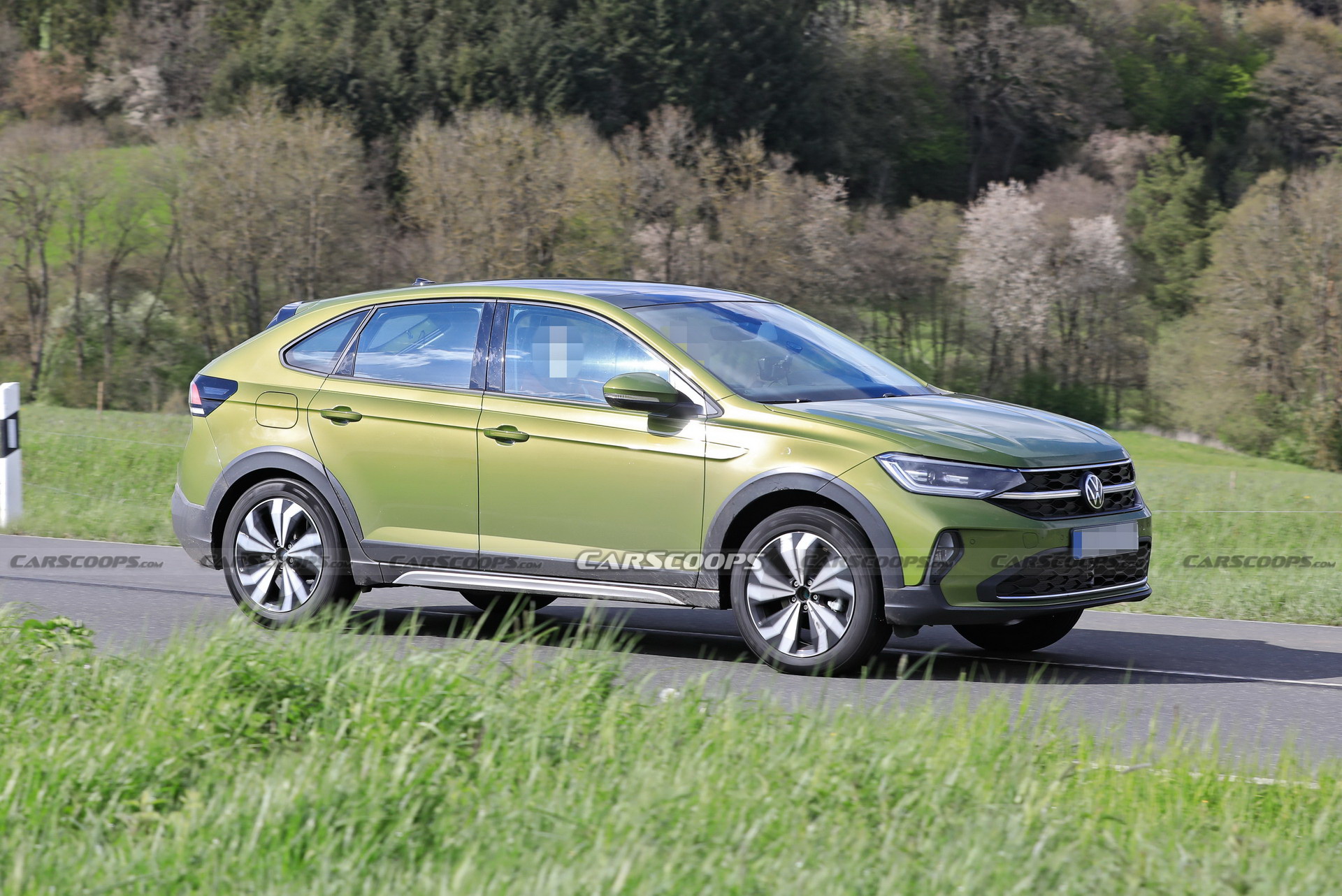 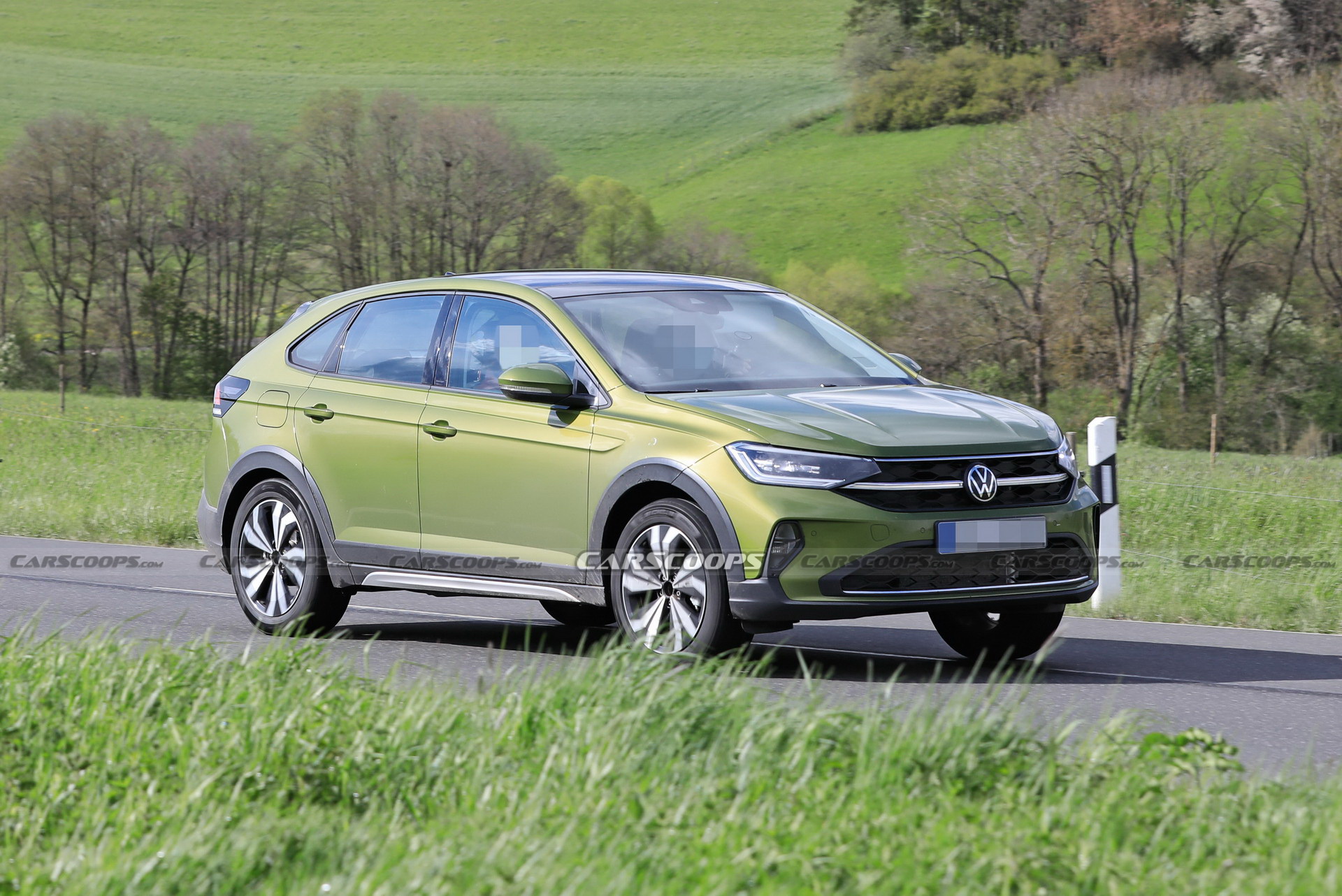 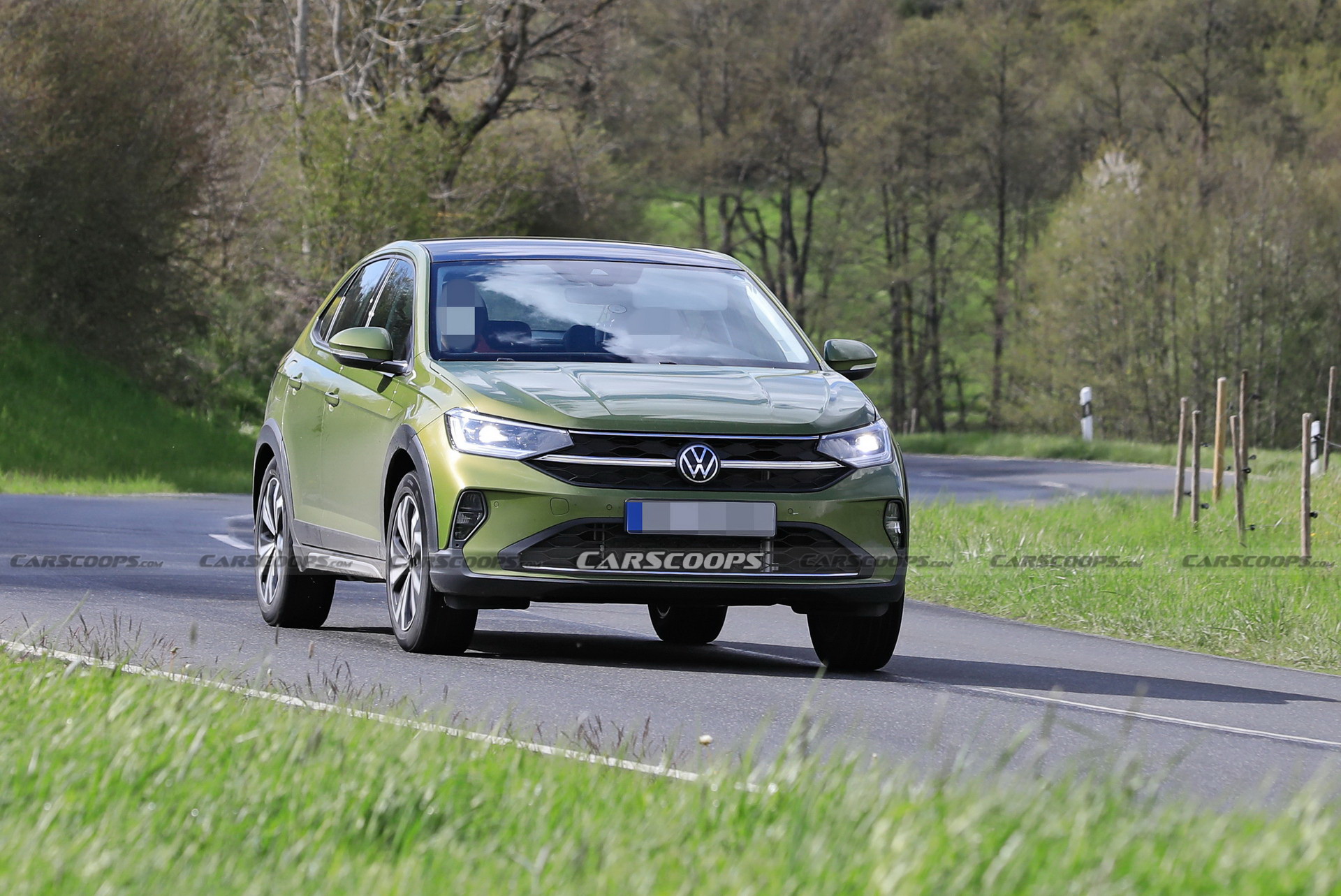 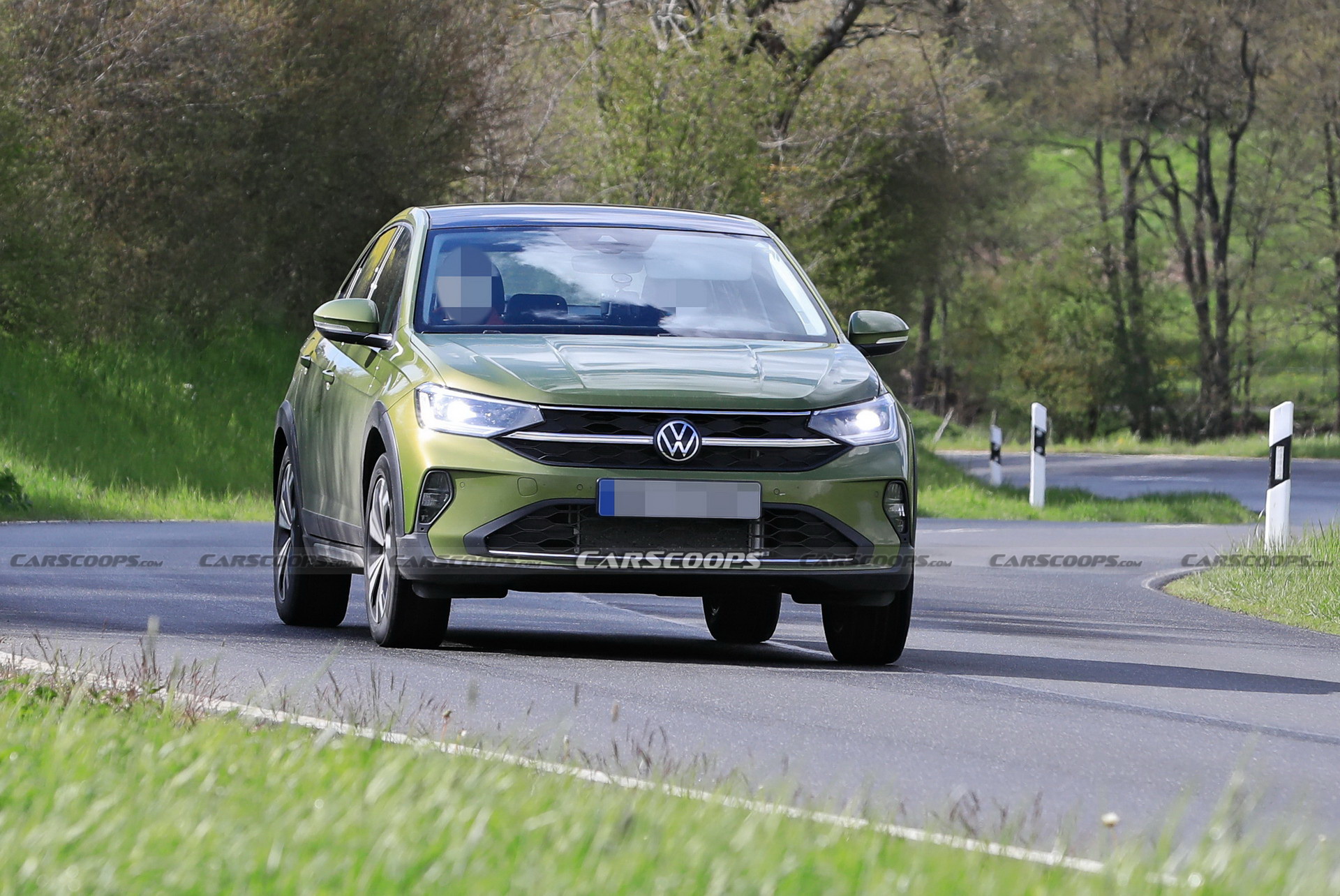 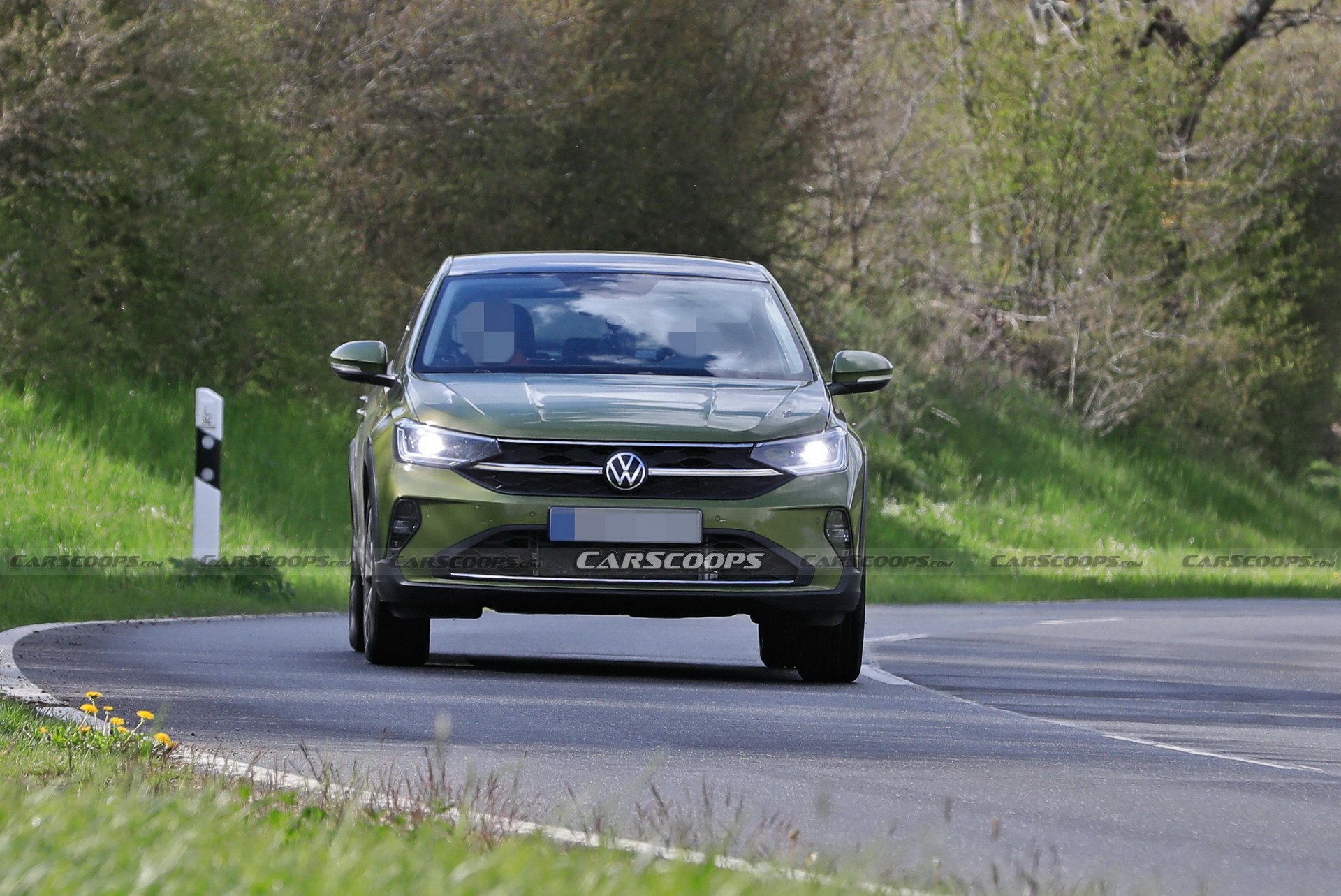 I love what they did with the rear lighting. It is sleek but modern. The size overall is exactly what I have been after for some time now. I love SUVs but I hated that they were so large and guzzled down petrol. Since I travel for work several times a month and enjoy road trips, space and cost are heavily factored into my buying decisions.
Top
Post Reply
2 posts • Page 1 of 1