The Volkswagen Taigo, a compact crossover originally launched in South America and Mexico as the Nivus, will make its debut in European markets - including the UK - before the end of 2021 as the Taigo. 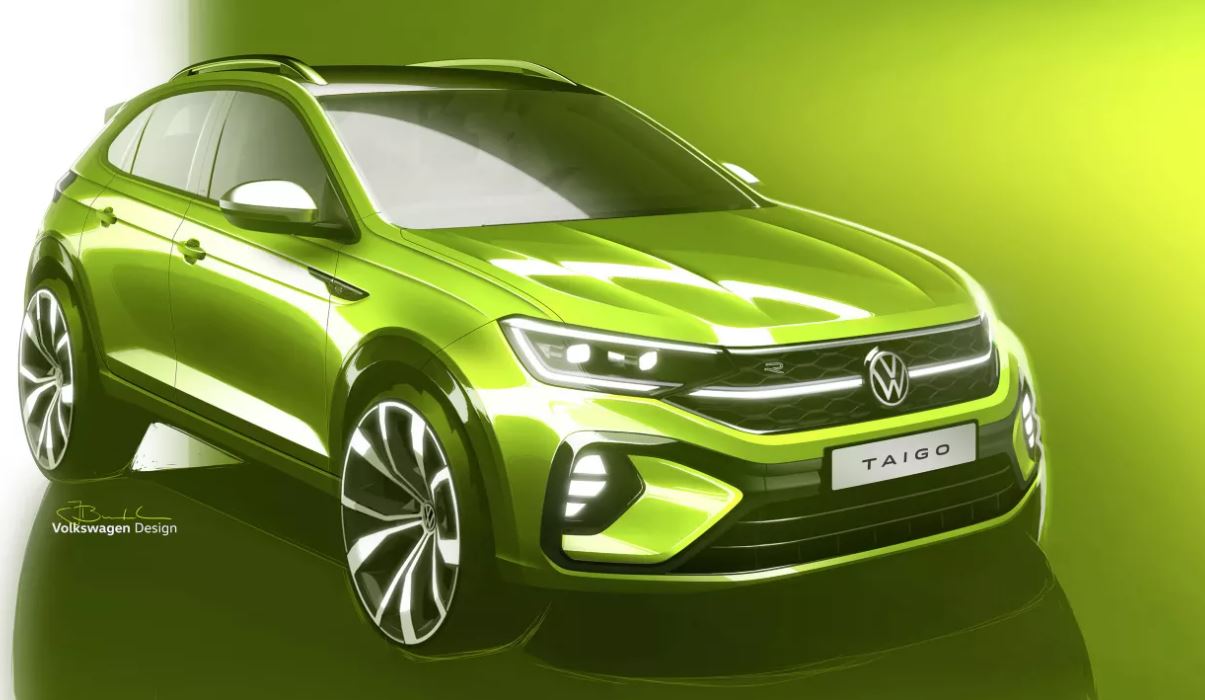 The Taigo is based on the successful Nivus model from Brazil, and will be manufactured for the European market in Pamplona, Spain. The new CUV will make its début this summer and will be launched on the market at the end of 2021.

More specific details, including the car's engines and pricing, have yet to be revealed - though Volkswagen has confirmed it will be offered in Europe with "economical TSI engines", implying there will be no diesel options.
Top

What is the typical month new models get released? It has been several years since I purchased a new vehicle. The last time I was in the market for a new one was back in 2009! I want to be ready for it when it is available.
Top
Post Reply
2 posts • Page 1 of 1