The brand’s 1.0-litre TSI three-cylinder turbocharged petrol unit will make up the bulk of the line-up, with 94bhp and 108bhp variants on offer - the former mated to a five-speed manual as standard and the latter a six-speed manual. A seven-speed DSG dual-clutch automatic will be offered on the 108bhp TSI 110 as an option. The most potent engine option will be a 1.5 TSI four-cylinder turbo unit, producing 148bhp.

VW hasn’t confirmed 0-62mph times for the different powertrains but has announced that top speeds will be 113mph, 118mph and 131mph respectively. 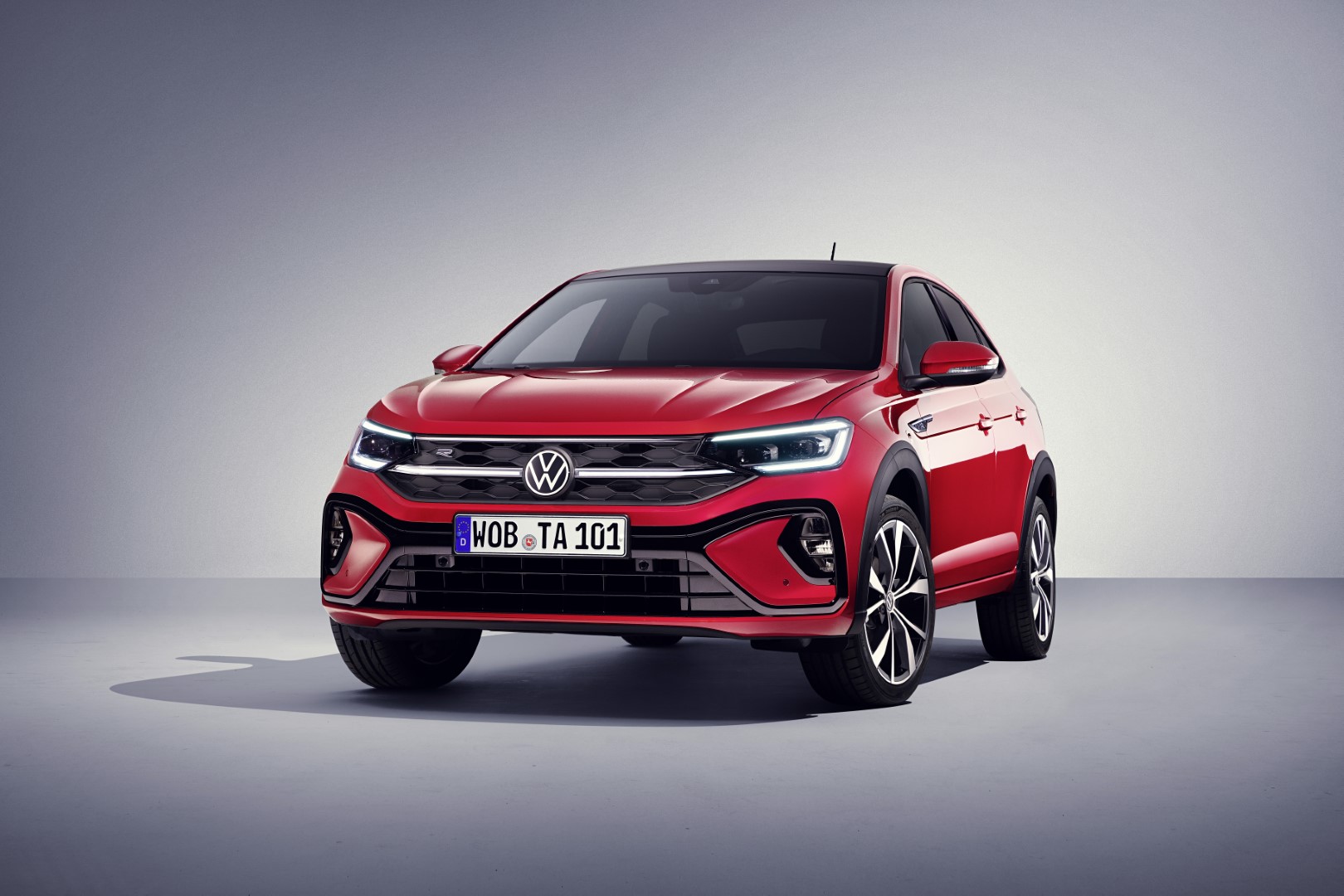